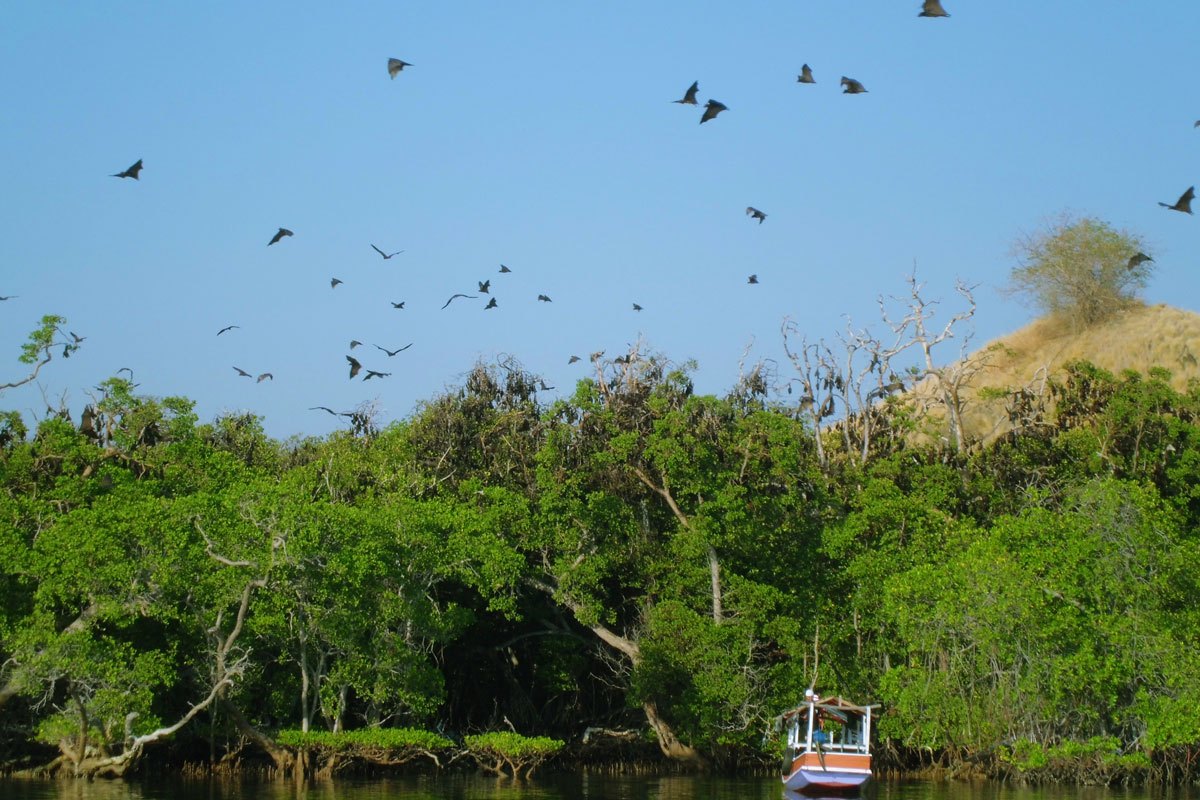 Kalong Island is named after its majority of occupants which are “Kalong” or the bat. Located just near Rinca Island or 8 kilometers from Labuan Bajo, there are thousands of bats living on this small island. Since the whole island is covered with mangrove forest, this island can be adored from distant only. The best time to visit Kalong Island is during the dusk as the bats are wonderfully flying in a big group and leaving for other neighboring islands to find food. This beautiful formation of flying bats can also be seen early in the morning as they go back to their homes. For its natural show, Kalong Island has become a popular and busy destination in Komodo National Park. 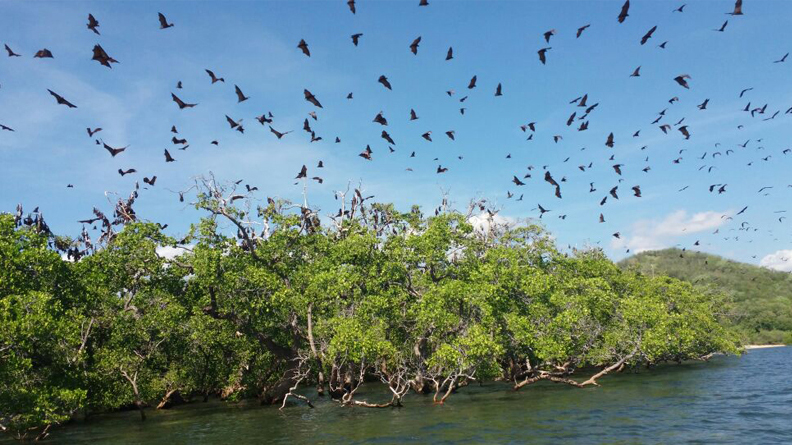 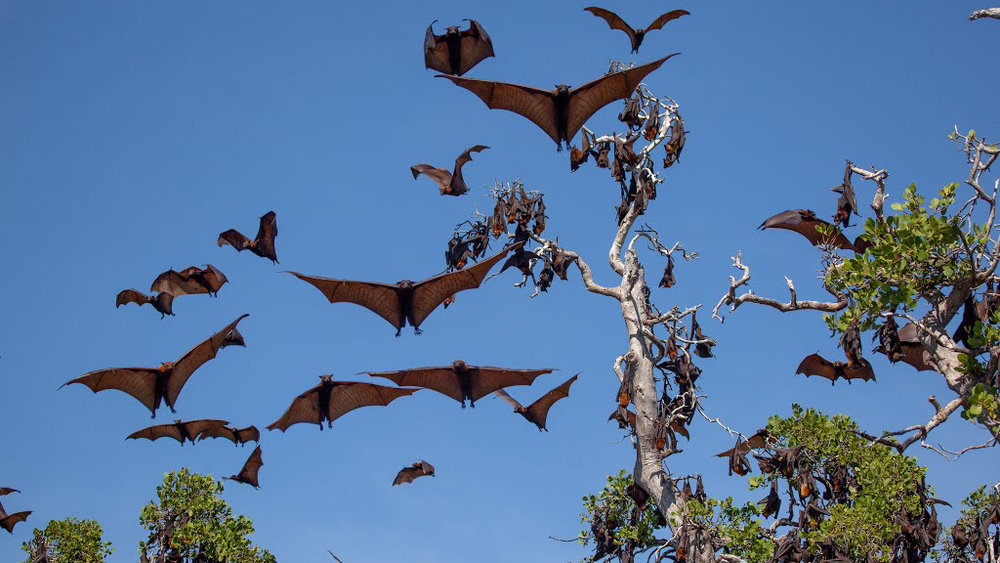 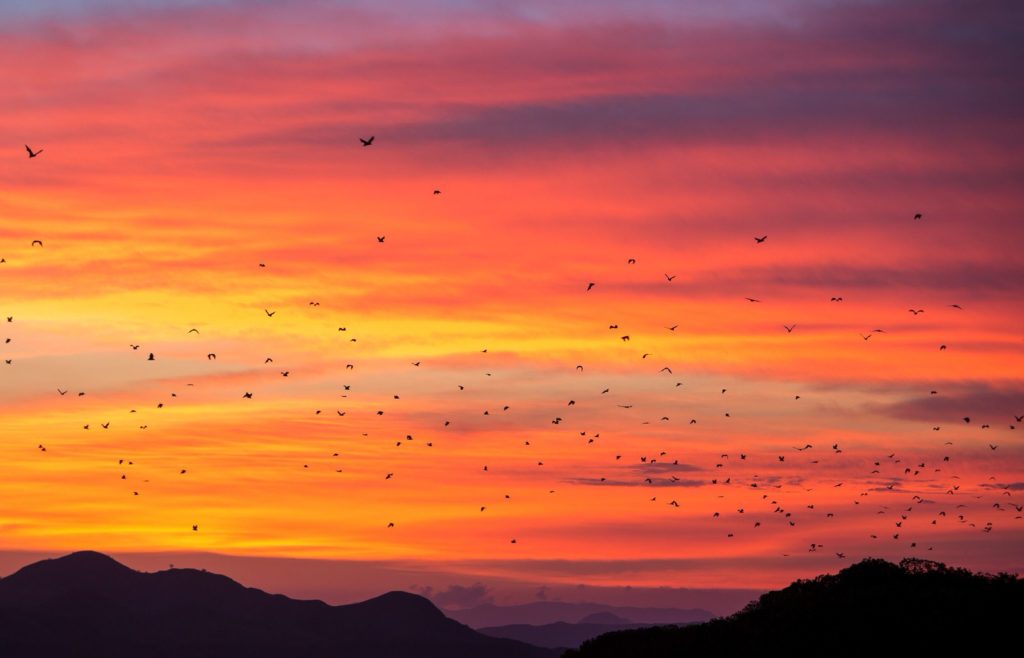 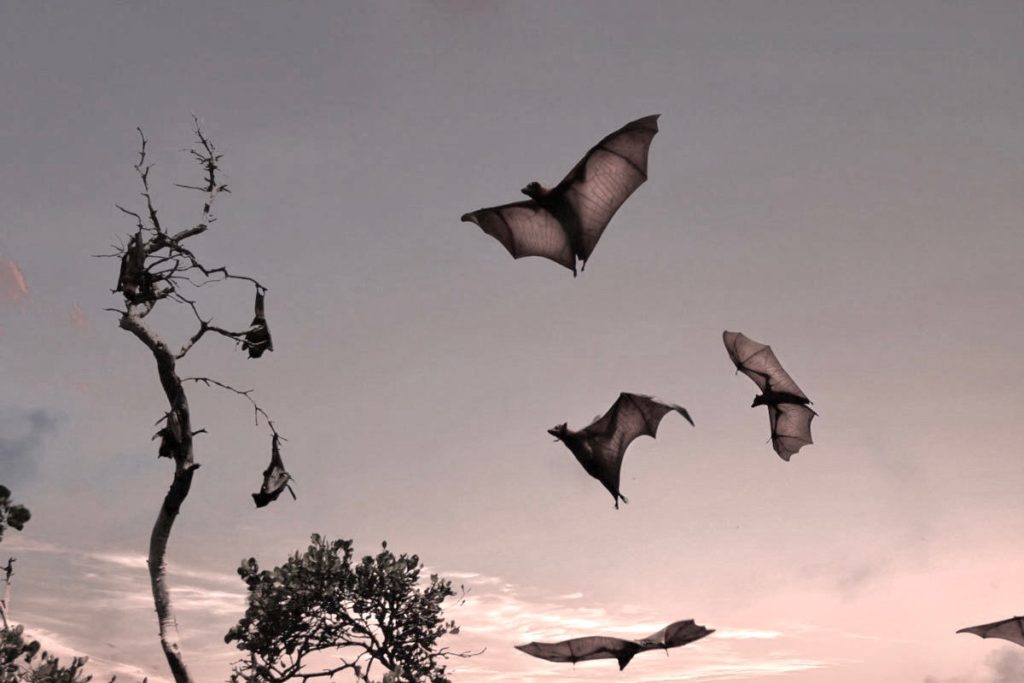 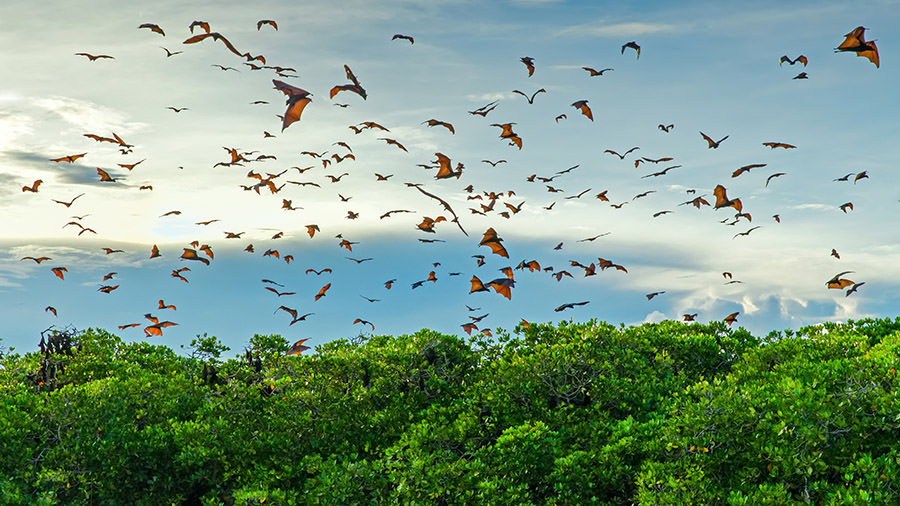 Do you want more information about Kalong? 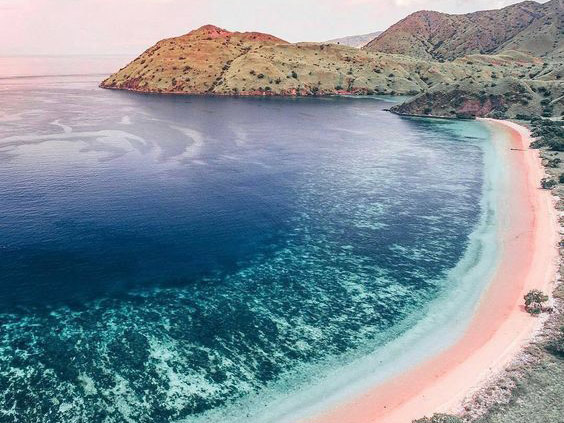 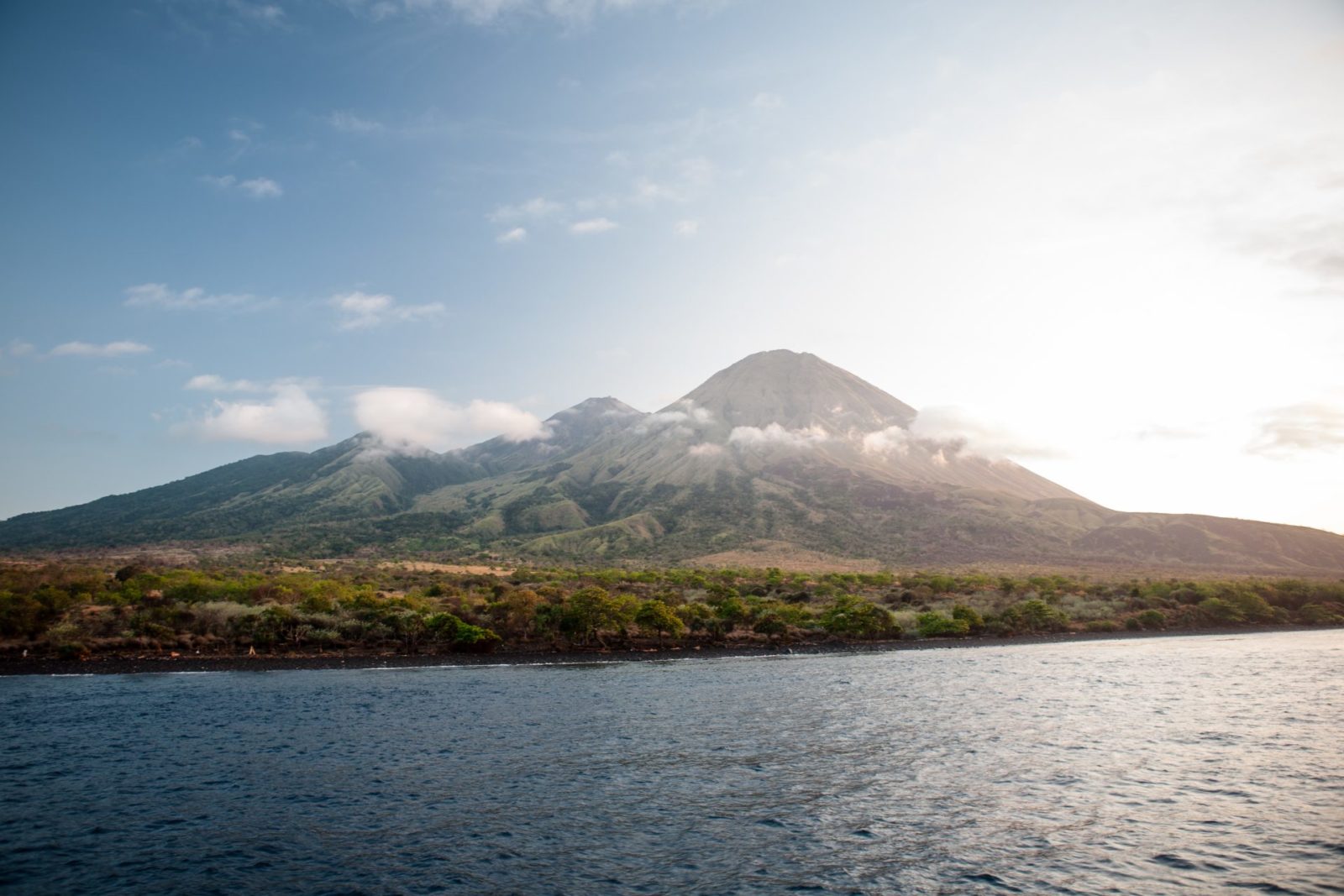 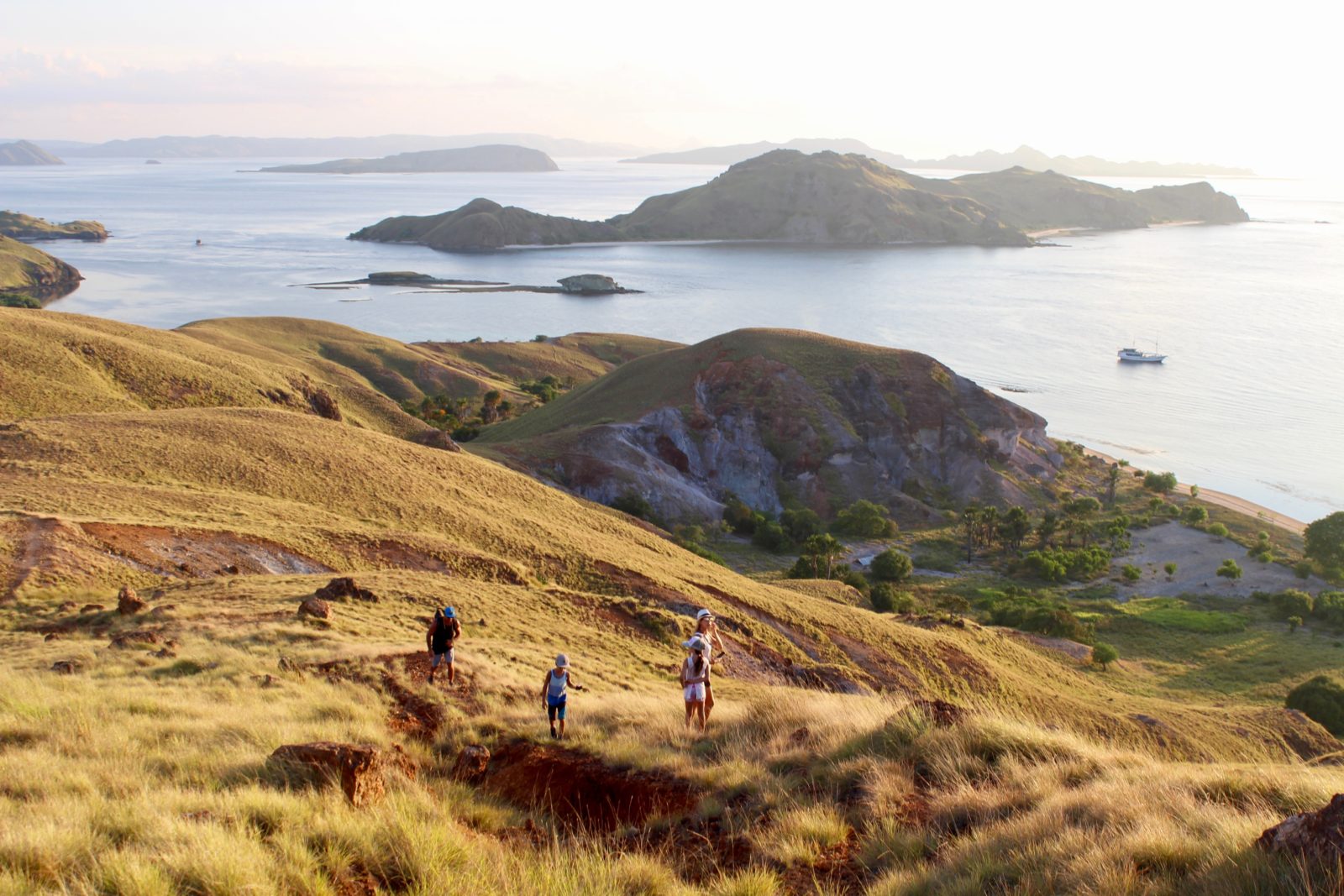